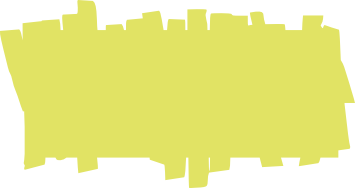 We’ve got something very special to auction off for charity.

One of Manchester’s biggest names, Hitman Ricky Hatton, has autographed one of his boxing gloves and we’re putting this up for auction to raise money for charity.

Lancasterian School is a specialist school for communication and interaction, based in Didsbury. They’re in the process of upgrading their outdoor spaces, to provide accessible playgrounds to their pupils. All funds raised from the auction will go to this worthwhile project.

The one and only Ricky Hatton himself has seen our auction online, and we were invited down to his gym to collect some more signed memorabilia that he wanted to donate towards it!

This means that we’re now auctioning off a signed Ricky Hatton glove, picture and programme, all for a great cause.

We can’t thank Ricky Hatton enough for his generosity.

Want to place a bid?   https://manchestertaxitours.co.uk/review/charity-auction-bid-signed-ricky-hatton-boxing-glove-raise-money-charity/

if you would like to join us on any of our planned ideas, or if you have an idea yourself please feel free to let us know

Would you like to raise funds for MCR Taxi Aid.

IMCR TAXI AID - WHAT NEXT: