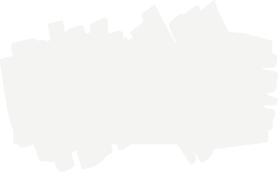 Taxi drivers who almost died after becoming so unhealthy because of their jobs.

Team come together after the Manchester 10k run to raise money for Manchester charities.

One of Manchester's slowest taxi rides became a quick way to raise money for charity, It took three hours for cabbies to pull a taxi four and half miles from Didsbury village to Albert Square in the city centre. A team of helpers collected en route for St Ann's Hospice and Lancasterian Specialist School in West Didsbury.

The Great Manchester Swim takes place in the Salford Quays. The Start Area is near MediaCityUK, M50 3AZ. 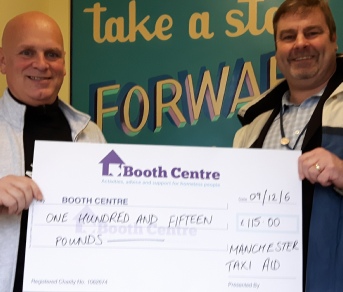 The Booth Centre is here to bring about positive change in the lives of people who are homeless or at risk of homelessness, and help them plan for and realise a better future.

​We do this by providing activities to help people rebuild their confidence and learn something new while having fun. We run arts, employment and skills sessions daily and offer everyone a healthy breakfast and lunch. Advice is available to help people find accommodation and overcome the practical difficulties they are facing. 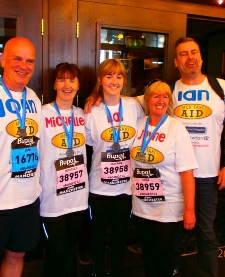 The Moon under water Bar for the after run party 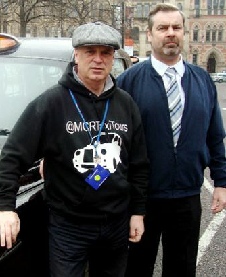